Mainstream economics and the reality of income inequality

The basic idea of competitive markets is that in open markets with few state interventions highly productive sectors benefit the most. Less-productive markets that need state interventions to survive disrupt the market mechanism at the expense of the productive sectors. In an open market the labour force will move away from sectors that are not performing to healthy sectors that can compete on an international level. The winning sectors become the cornerstone of economic growth and the economy will thrive because of their increasing competitiveness.

The shift of labour from one sector to another is assumed to go smoothly, perhaps with some disruptions for one generation; the focus is on the long-term benefit. However, to understand income inequalities within the context of globalization, much depends on how easily the work force can switch to and find work in new competitive sectors. Factors that can disturb this include the skills that are demanded in new sectors, spatial constraints to moving to other parts of the country, and cultural and social restrictions that can exclude parts of society.

For developed countries there is now consensus among economists, and at the OECD, IMF and World Bank, that mainstream economics have led to specialization in high-skilled exports. This has pushed up wages for high-skilled workers, not only because they tend to earn higher incomes generally, but also because societies cannot train enough of them. On the other hand, low-skilled imports and outsourcing reduce wages and increase unemployment among low and moderately skilled workers. Diminished power of trade unions, worsening social security and competition in national and international product markets have inordinately affected low-wage workers. The result is exacerbated inequality.

Researchers have been looking for reasons why the globalization model does not seem to work in developing countries, given the lack of economic opportunities. The conclusions show that, in most developing countries, the causes lie in constraints in spatial, social and economical mobility . The mobility level of the poorest is low because of ethnic, cultural, and social exclusion. In India, for example, economic and social mobility is restricted by the caste system. In China, the hukou system of household registration hampers rural workers from finding work in urban areas as they cannot apply for social services there. In Latin America and Africa ethnic exclusion can be blamed partly for low social and economic mobility, as illustrated by indigenous Maya peasants in Guatemala.

There is also evidence, however, that the mechanism of open competitive markets is not working for the low-skilled in developing countries. Open markets instigate a simultaneous process of technological modernization in manufacturing and in agriculture (e.g. plants and plantations) that favours better skilled workers and depresses demand for low-skilled workers. This suggests that unskilled labour does not benefit from open markets in developing countries, but that there is an increase in high-skilled labour, similar to that observed in developed countries. Unskilled workers are losing out and remain dependent on the informal economy for their income. 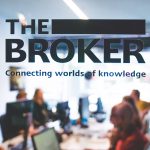 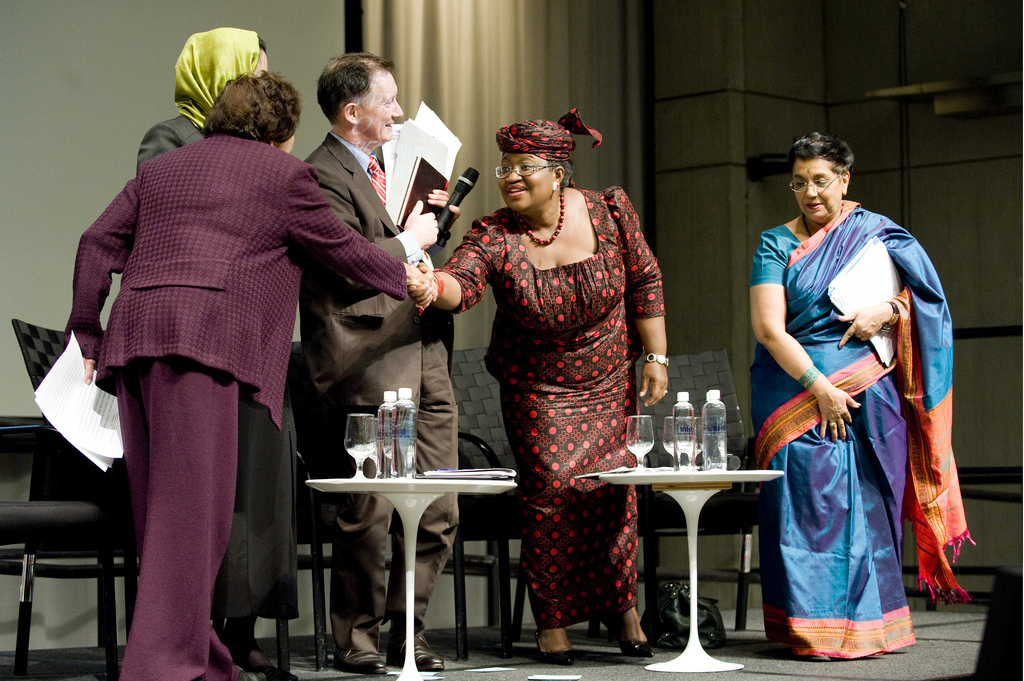