Bruce Whitehouse is associate professor of anthropology in the Department of Sociology and Anthropology at Lehigh University in Bethlehem, Pennsylvania, where he also directs the Global Studies program. After living and working in Mali from 1997 to 2000, he undertook doctoral studies in anthropology at Brown University and conducted subsequent field research in Mali, the Republic of Congo, and Nigeria. His book Migrants and Strangers in an African City, an ethnography of transnational migration between the western Sahel and the Congo Basin, was published in 2012 by Indiana University Press. He was on a Fulbright scholarship studying marriage patterns in Bamako, Mali when a coup d’état toppled that country’s government in March 2012; his blog “Bridges from Bamako” soon became a widely consulted source of information about the country. He has since published analyses of Mali’s political crisis in scholarly journals, online news outlets and the popular press. 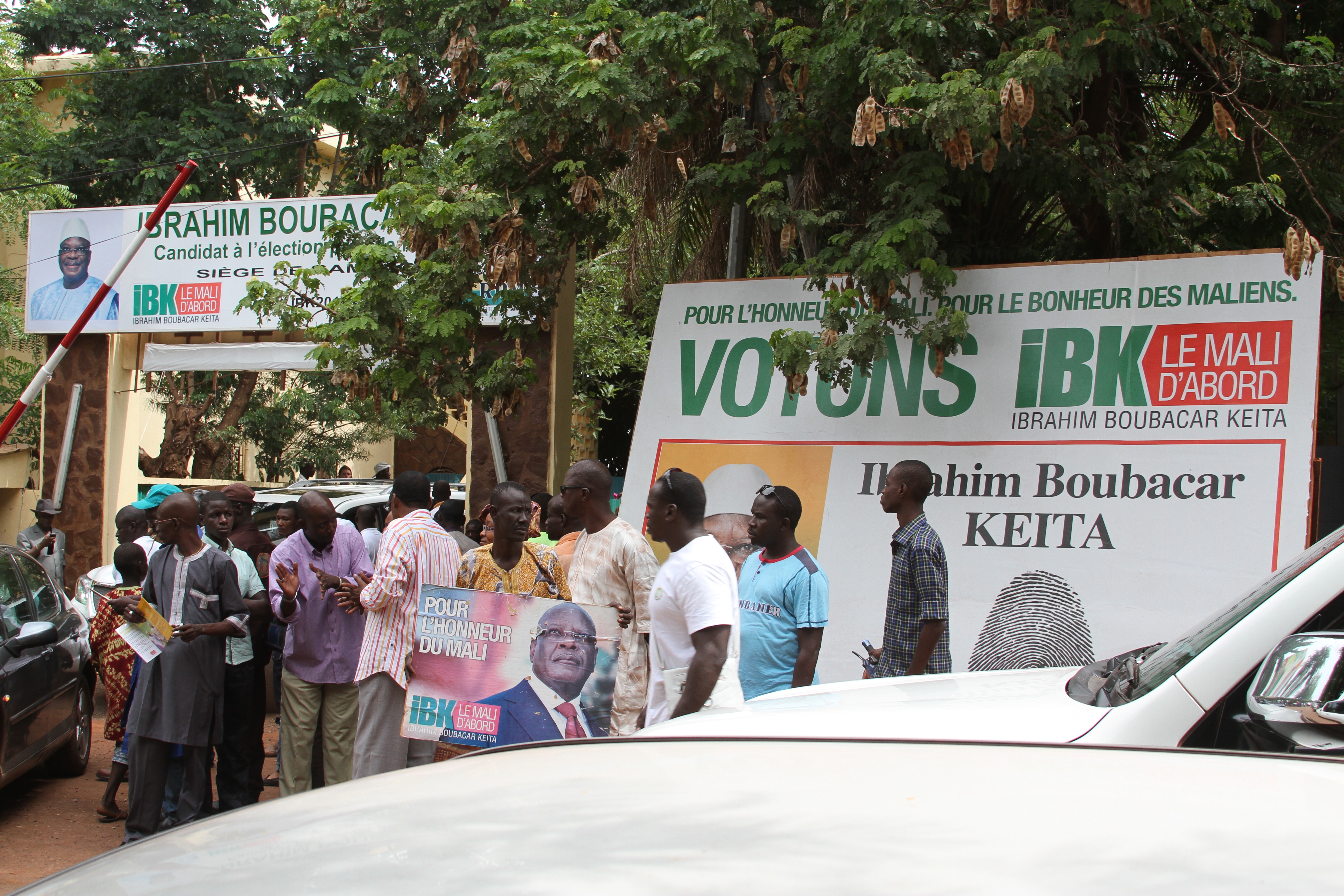 The Audacity of Indifference: Can Mali’s government resolve the conflict in the north?

The Malian president Ibrahim Boubacar Keita has not demonstrated that reunifying the divided country is a top priority of his administration.