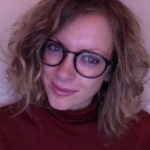 Miriam Meissner is Assistant Professor in Urban Studies at the Department of Literature and Art, Maastricht University. Her research explores the interrelation between cities, creativity, political economy and the environment. In particular, it examines how practices and imaginaries in contemporary urban, lifestyle and activist culture mediate and politicize macro-economic processes and their socio-ecological repercussions. It seeks to actively contribute to ongoing public debates and social movements in the fields of socio-environmental justice and post-growth. In 2018, Miriam started the project From Minimalist Forms to Post-Growth Economies?, which is funded by the Veni scheme of the Netherlands Organisation for Scientific Research. Miriam’s key publications include the monograph Narrating the Global Financial Crisis: Urban Imaginaries and the Politics of Myth (2017, Palgrave), and the co-edited volumes The Routledge Companion to Urban Imaginaries (2018) and Global Garbage: Urban Imaginaries of Waste, Excess and Abandonment (Routledge 2016). 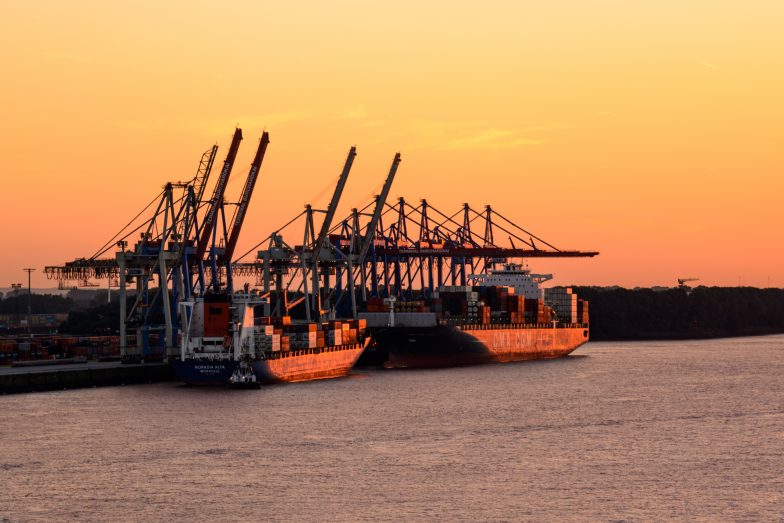 Just as our bodies need oxygen, the economy needs money – so the theory goes. If we do not steer away from this limited paradigm, then the cure we apply now will become a liability by giving rise to potential crises in the future.