Hilary Nwokeabia is an economist with the United Nations Conference on Trade and Development (UNCTAD). He is educated in development economics at Harvard University, USA, Strathclyde University, Scotland and City University of New York, USA. He has published extensively within the United Nations and individually on the policy issues affecting growth in developing economies, particularly those of Africa. Hilary's recent publications include: Why Industrial Revolution By-Passes Africa: Addonis & Abbey - London, UK - awarded the Best Research of the Year by the Global Development Network 2005; Market Access for Economic Transformation of Africa: ADB - Tunis, Tunisia; Public Institutions and Private Sector At A Time of Economic Crisis: ADB/ECA - Paris, France; Linking Agriculture to Knowledge Sharing in Africa: World Bank Development Series - World Bank, Washington D.C., USA, among other publications in peer-reviewed journals. Hilary was also at the frontier of many leading initiatives on Africa's Development such as the NEPAD and UN-Africa Priority Programme of Action for African Economic Recovery. He has chaired many global events and served as keynote speaker at commencement ceremonies of universities worldwide. 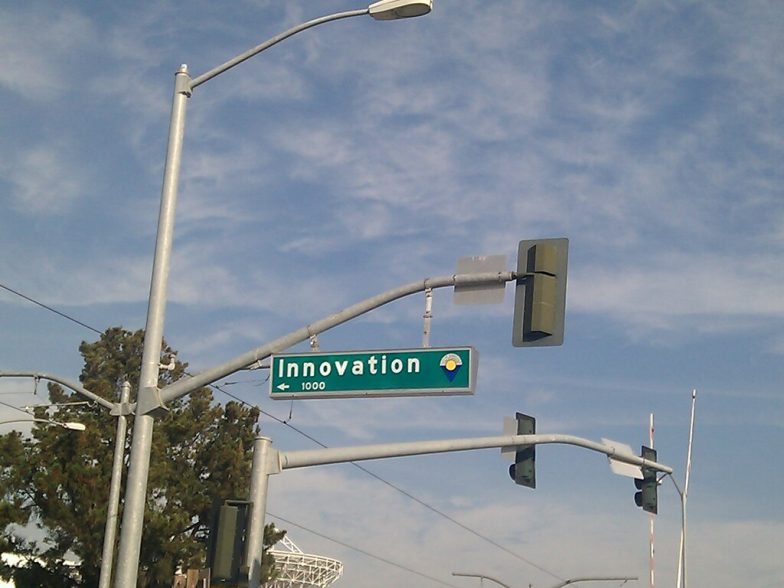 Entrepreneurship: is there a blind assumption that this is a new economic domain?

The terms ‘entrepreneurs’ and ‘entrepreneurship’ have gained significant popularity in recent years, particularly in development, and it can be said that the ‘entrepreneurship domain’ is to a large extent formed. Despite this, leading authors and intellects are yet to agree on what exactly these terms mean and the parameters that hold this domain together.

Not without the public sector

In Africa’s developing economy, small and medium enterprises (SMEs) should be the cornerstone for inclusive industrial development. But what makes a strong formative stage for SMEs?