Ivan Briscoe is Program Director, Latin America and Caribbean at International Crisis Group in Bogotá, Colombia. He previously worked as a Senior Research Fellow at the Conflict Research Unit of Clingendael. At the CRU he specialized in the political economy of post-conflict countries and analysis of organized crime, with a regional focus on Latin America, North Africa and Syria. Prior to joining Clingendael in 2009, he was Senior Researcher at the Foundation for International Relations and Foreign Dialogue (FRIDE) in Madrid, where he studied fragile states and conflict. Prior to that, he worked for over a decade as a journalist and newspaper editor in Latin America, France and Spain. He graduated from Oxford University (Magdalen College) with a First Class Honour’s Degree in Politics, Philosophy and Economics. He also holds a Master’s Degree in Development from the Complutense University of Madrid. 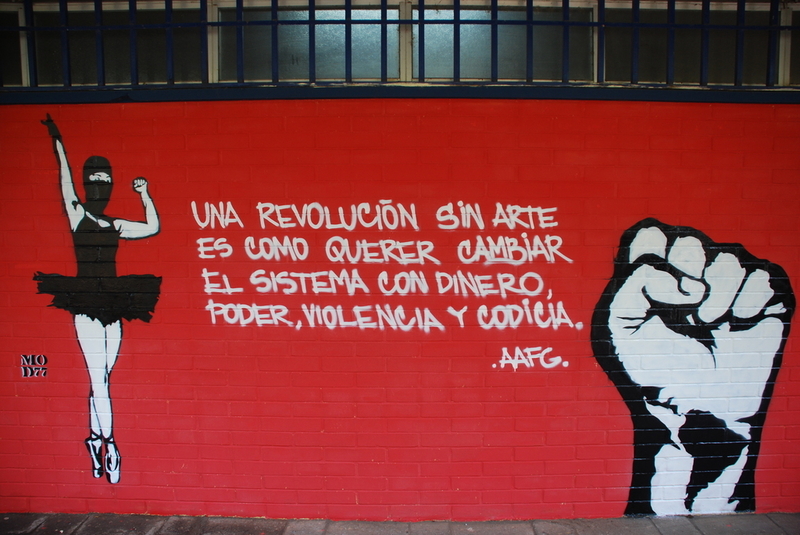 Corruption in the Northern Triangle: The siren song of crime

The end of the civil wars in the Northern Triangle countries have made way for stable democracies. Despite this development, however, the governments of Honduras, Guatemala, Nicaragua and El Salvador remain infiltrated with corruption and malpractices.