Josefine Ulbrich is Associate Administrative Officer at the United Nations Regional Service Centre Entebbe. She previously worked as an assistant knowledge broker on inclusive economy at The Broker. Josefine worked as Focal Point with United Nations Volunteers in Kazakhstan, involving young people in defining the Post-2015 Development Agenda. She gained experience as an editorial assistant with German television stations ZDF and RBB and as a campaign assistant to a local Democrat in suburban Detroit. Josefine studied North American Studies at the Free University Berlin and Smith College. She obtained a Master’s degree in Peace and Conflict Studies from the University of St Andrews. Her research interests include ethical economics, US foreign policy in the 21st century, and geopolitics in the post-Soviet space.

Who are the ‘middle’? – The struggle of the European middle class to improve their living standards

The much-debated squeeze of the middle class in Europe is real, but very different from country to country. The squeeze is felt most in the countries most affected by the financial crisis, like Spain, Italy, Portugal and Greece, where austerity measures aimed at curtailing public debt have impacted tremendously on the living standards of the middle class. But, even in some of Europe’s most stable economies, the middle class is struggling, which may be one of the factors in the rise of radical, nationalist parties across the continent. 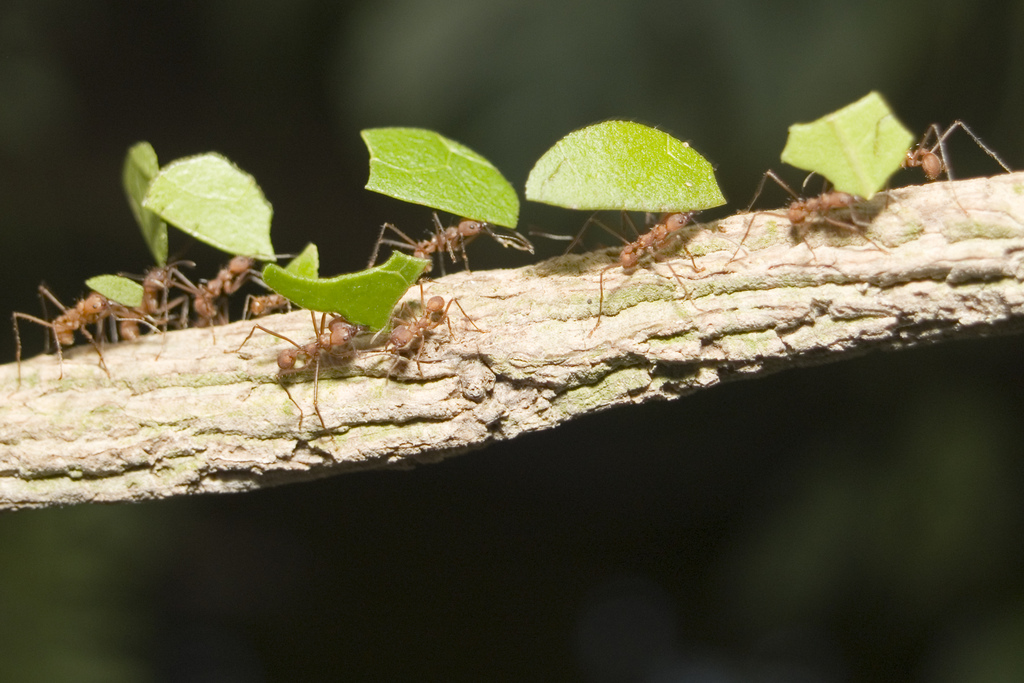 Although 90% of businesses in Sub-Saharan Africa’s markets are small and medium enterprises (SMEs), they do not play a significant role in current GDP growth. However, SMEs can lead a much-needed economic diversification, explore new sectors and become the drivers of inclusive growth.

How to build peace locally?

Engaging with local non-state actors provides opportunities for peacebuilding, especially in places where the state is absent and solutions should be sought within communities. In the third online debate of the Knowledge Platform Security & Rule of Law, 30 international experts determined key factors for successful peacebuilding policies.

In May 2014, Hilal Elver was appointed the third UN Special Rapporteur on the right to food. Yet will the Turkish expert on climate change, human security and democracy have sufficient clout to contribute to the transition towards a more sustainable food system? Her first performance in Amsterdam left many questions unanswered…