Marina Diboma is Deputy Managing Director of the Netherlands-African Business Council (NABC). She was born and raised in Cameroon and graduated from the University of Amsterdam with degrees in Communication Science and Business Studies. Diboma has proven experience in establishing and strengthening both South–South and North–South cooperation through trade, investment and development. Her areas of expertise include: Economic Diplomacy, Development Cooperation, Media and Public Relations, Entrepreneurship, Private Sector Development and Trade & Investment with Africa. Since joining NABC in July 2009, Marina has already led more than 30 business missions to and from the African continent. During these missions, Diboma has always played the role of the head of mission and spokeswoman for both the public and private authorities. Marina has a passion in building bridges between people. She is fluent in four languages: Dutch, French, English and Spanish. 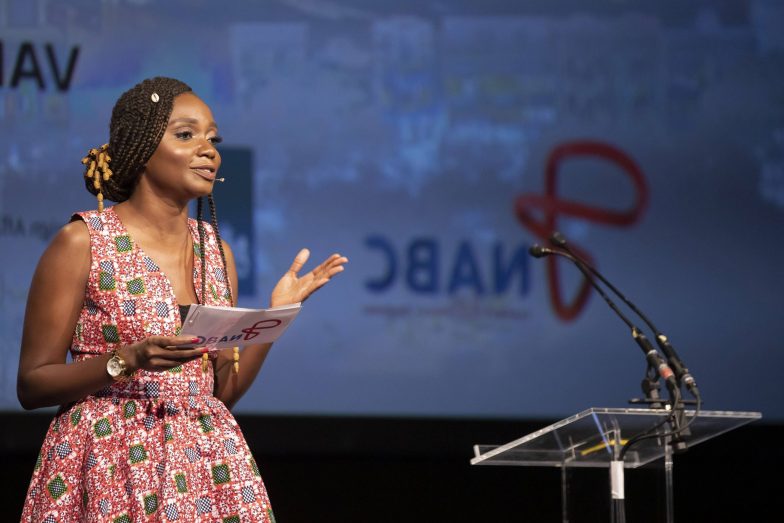 Diaspora in business: Beyond aid, towards partnerships

A conversation with Marina Diboma about her work as Deputy Managing Director of The Netherlands-African Business Council (NABC) and vision on the role and future of African diaspora entrepreneurs in The Netherlands.