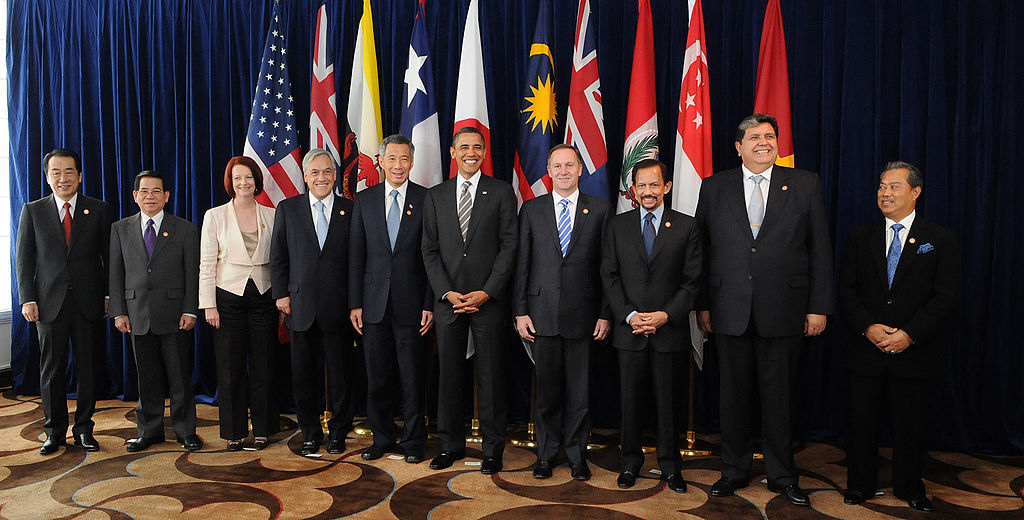 A free trade agreement… for whom?

The Trans-Pacific Partnership Agreement, a new free trade agreement, could have adverse effects for public health and development in developing countries. 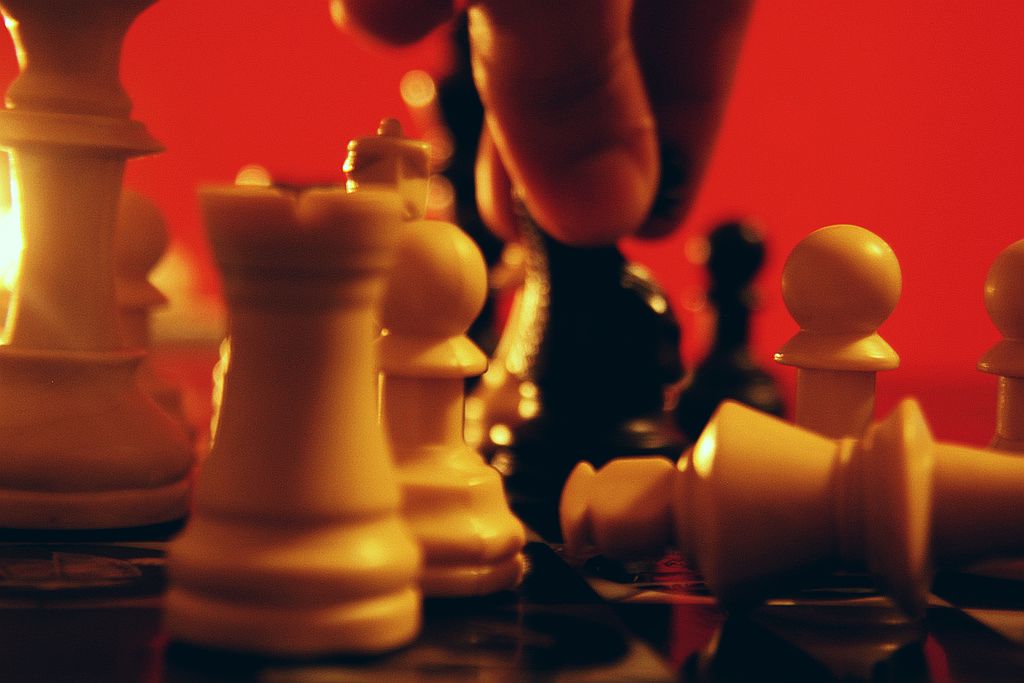 In the last week of September, world leaders gathered in New York for the general debate marking the opening of the 68th UN General Assembly (GA). This was an important moment for the post-2015 process, as several events were organized on the global development agenda. The most vital of these was the UN Special Event towards achieving the Millennium Development Goals (MDGs), which sets out the course for the Open Working Group on Sustainable Development Goals (OWG), mandated to come up with a set of goals next year. Heads of state, ministers and various organizations were present to discuss the future agenda. The discussions showed that, with only two years to go, the UN is divided between middle and low income countries (MICs and LICs), which emphasize poverty reduction and economic development within an agenda based on differentiated responsibilities, and OECD countries, which prioritize a universal agenda integrating these elements with environmental sustainability. 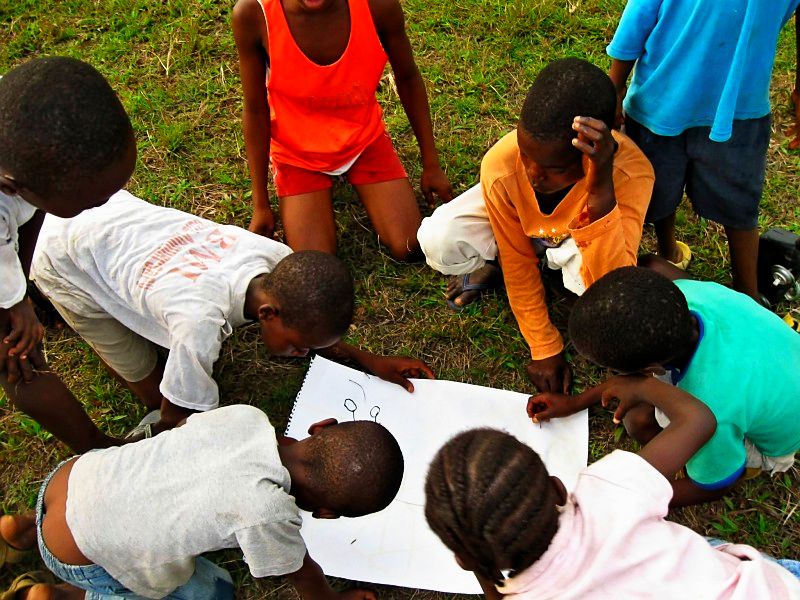 A renewed global partnership for Africa

A new global partnership can provide the impetus for tackling the development challenges that Africa is facing. It must therefore be mutually beneficial, promote the autonomy of its states and address its developmental priorities.