Archived dossier Here you find an overview of publications on developments in countries like Brazil, China, India, Turkey and South Africa. The core of the…

Here you find an overview of publications on developments in countries like Brazil, China, India, Turkey and South Africa. The core of the Dossier is formed by a blog under supervision of Peter Konijn. Konijn is the program director of ‘Knowing Emerging Powers’, an independent not-for-profit foundation and a space for who want to learn more about the role of China, India and Brazil in the development of Africa.

This dossier consists mostly of articles that have been published on The Broker previously, but which are still very relevant. We never the less kick off with a brand new article on South Africa. Jean Paul Marthoz takes an in depth look at South Africa’s foreign policy in the last few years.

Added to this dossier are also the contributions to the dossier ‘Emerged powers in the 21st century‘, from 2011.  This blog was launched at the Oslo seminar ‘Emerging Powers in the 21st Century: the regional and global significance of Brazil, India, Indonesia, China and Turkey’, organized by the Norwegian Peacebuilding Centre (NOREF) and the Peace Research Institute Oslo (PRIO). 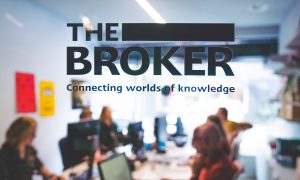 Introduction: Old and new, oil and water – The future of the ACP-EU relationship 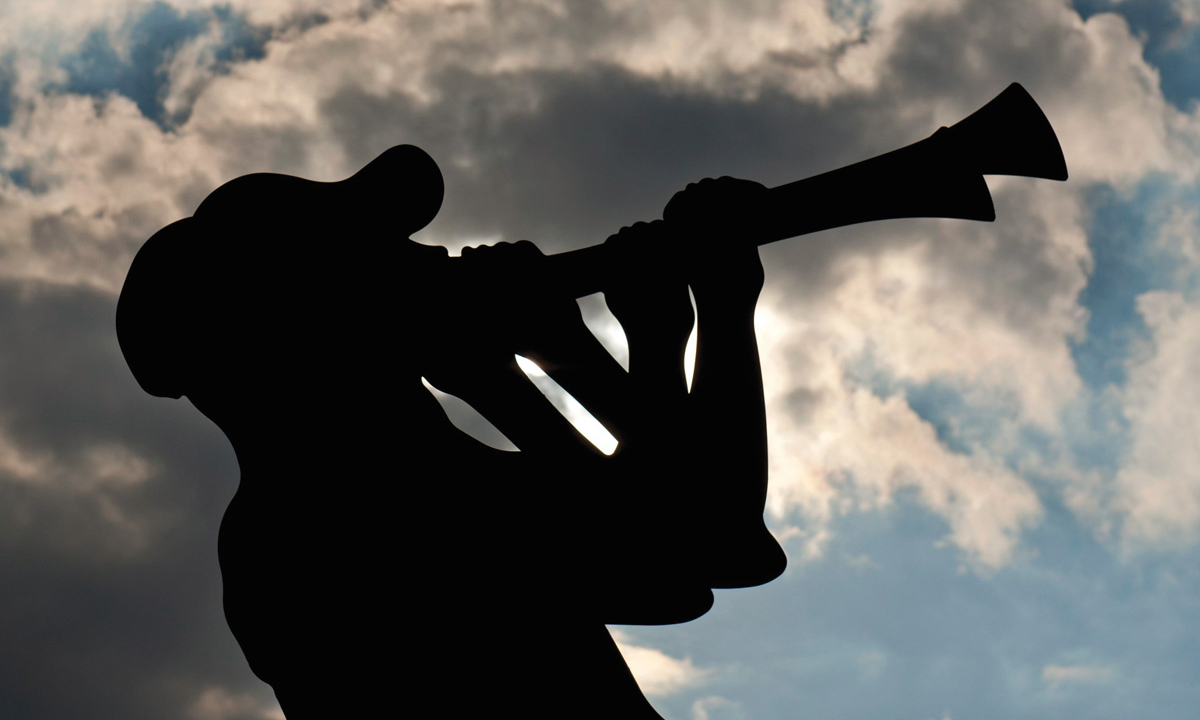 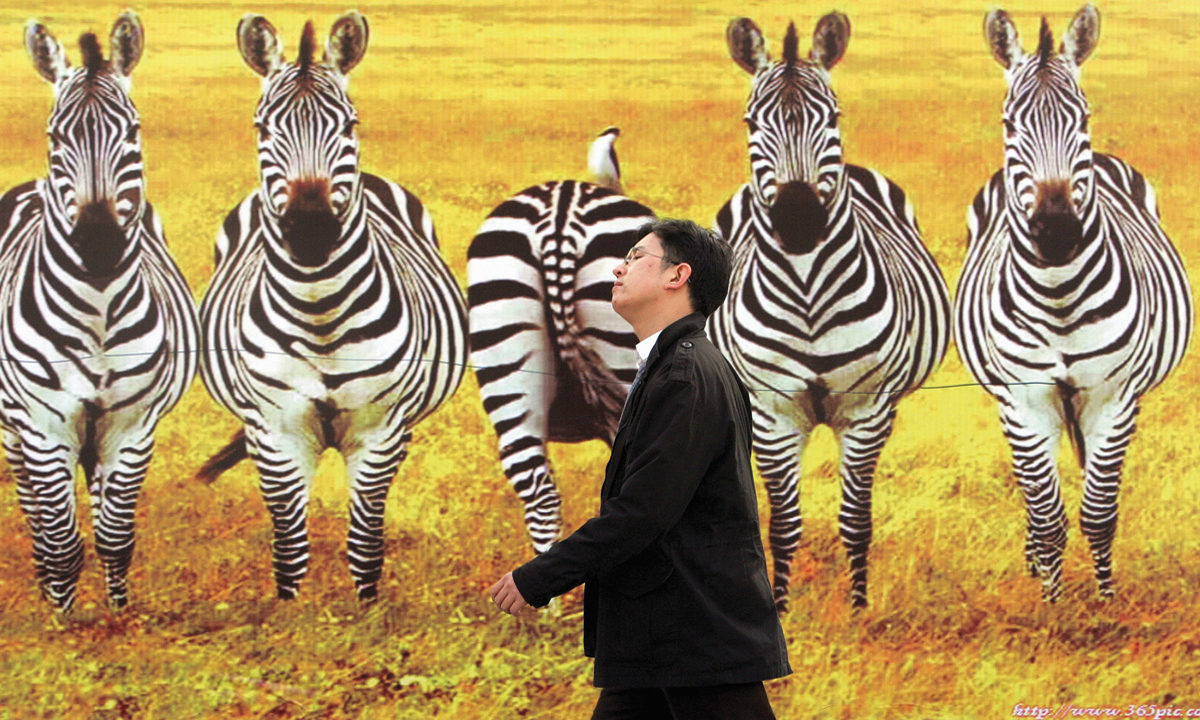 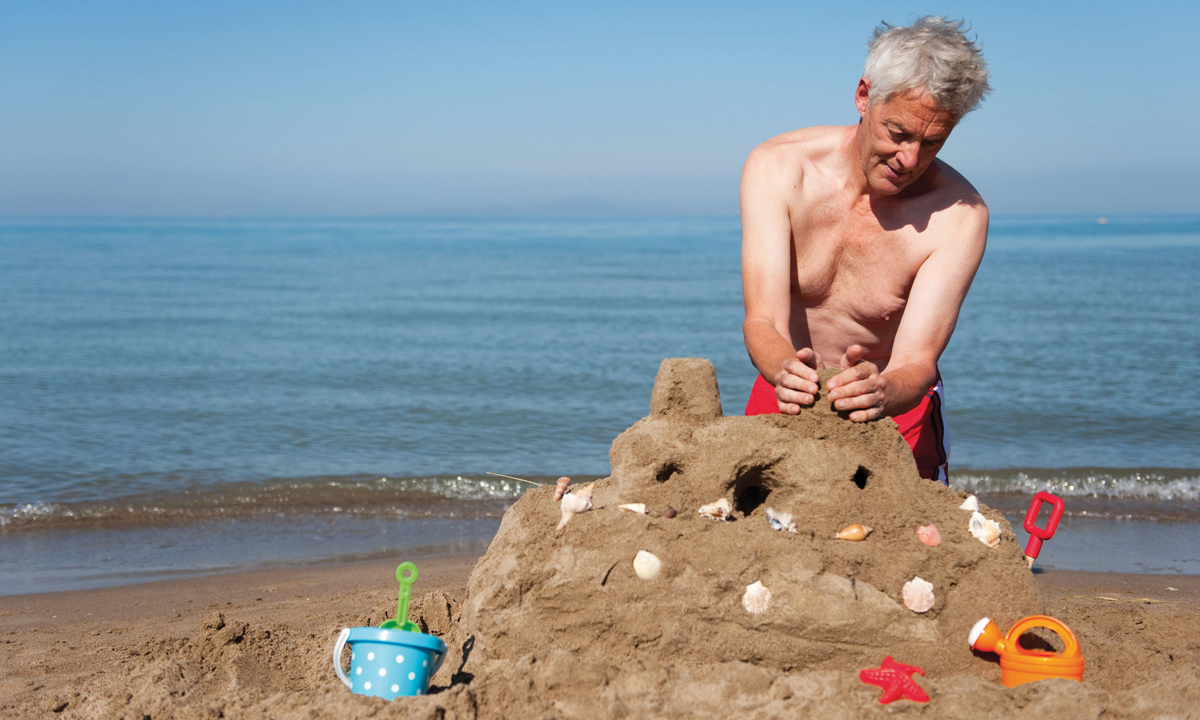 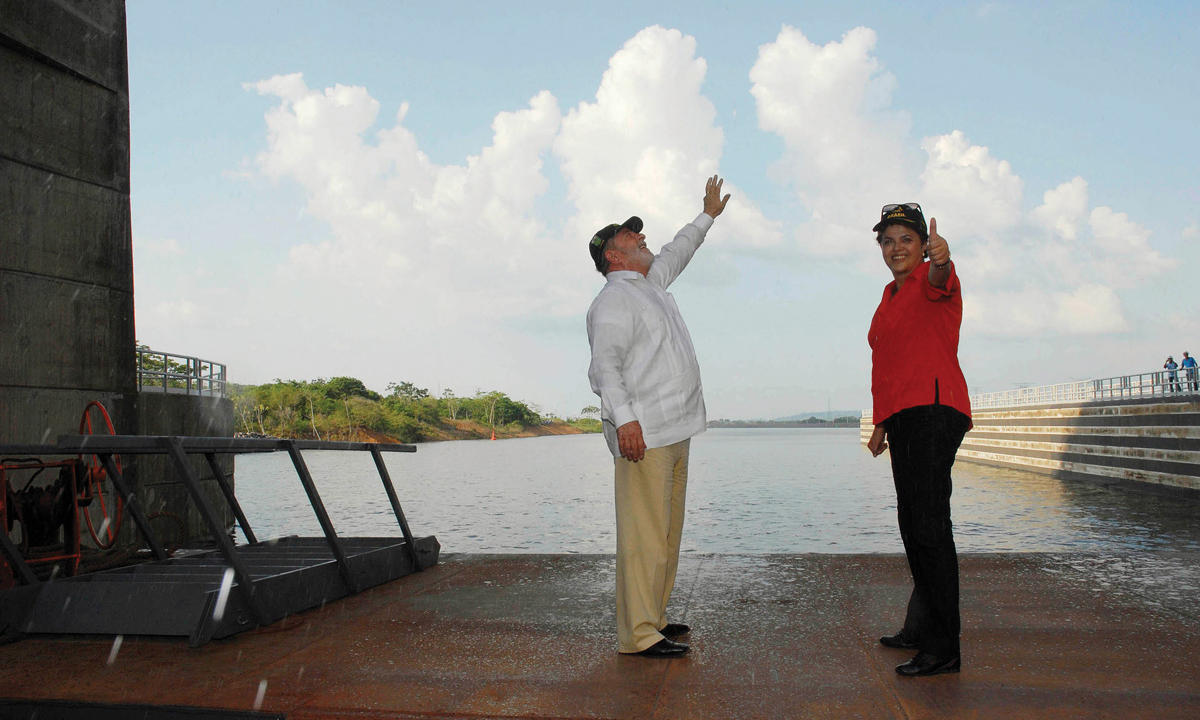 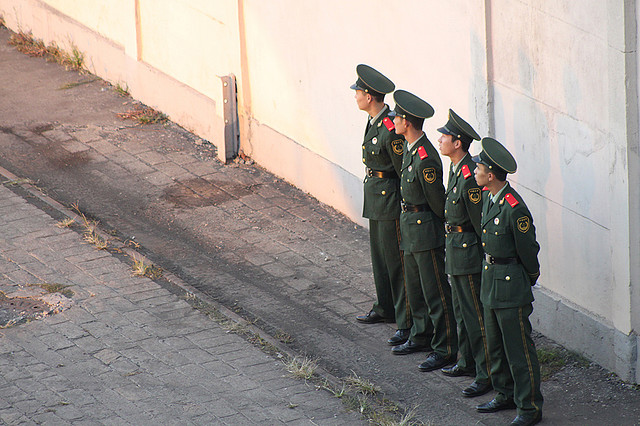 Emerging powers in their regional context 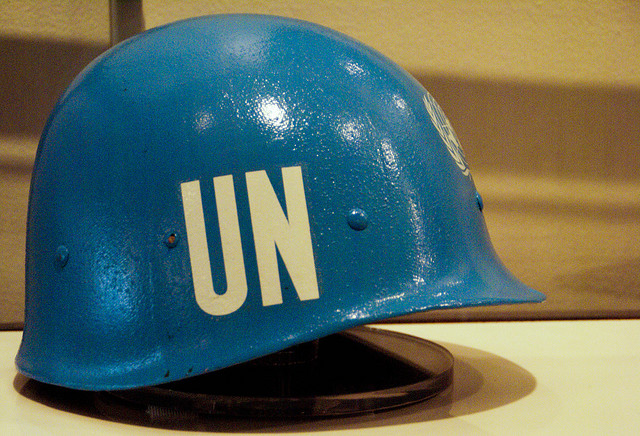 Peacekeeping, mediation and humanitarianism in a multi-polar world 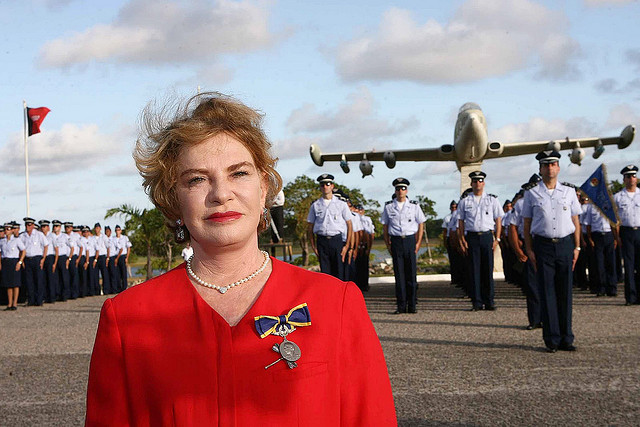 Turkey and Brazil – keepers of peace 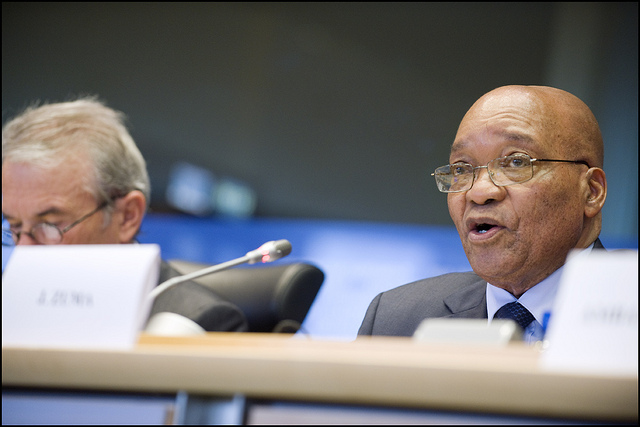 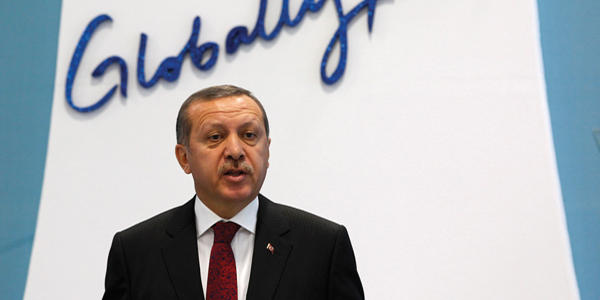