Ending hunger within a generation

Author: Evert-jan Quak
Evert-jan Quak is now Research Officer for the K4D Programme at the Institute of Development Studies.

Halving extreme poverty and hunger is the aim of Millennium Development Goal one. Although this goal is in reach, feeding a growing world population with good quality food remains a major challenge. Especially if you take into account climate change, inequalities and environmental damages, all of which are interrelated with food insecurity and poverty. As such food security can be the glue that brings us closer to a universal development agenda.

In the process of designing a post-2015 development framework, the Global Thematic Consultation on Hunger, Food Security and Nutrition, one of the eleven official thematic consultations, prescribes that the world can end hunger and food insecurity within a generation. More than 70 per cent of the world’s extreme poor live in rural areas. According to the final report1 on the consultation, the main task for the post-2015 development framework is to develop a comprehensive vision on food security to feed these people and give them opportunities to grow out of poverty. Interestingly, the report concludes that this is not solely an issue for the developing world. A future development framework should be transformed into a universal development agenda that is relevant to both developing and developed countries. One of the recommendations of the final consultation is therefore that all countries should be involved in designing policies to reach the ultimate goals.

Although there is currently broad consensus that GDP growth generated by agriculture is more effective in reducing poverty than growth in other sectors,2 the rural poor still lack access to technology, financial resources and access to markets. The debate on the post-2015 development framework therefore not only emphasizes the need to defeat hunger and malnutrition worldwide, but also to establish a sustainable and inclusive economic development strategy, which can help eradicate poverty and solve inequalities.

However, there seems to be little appetite for investment in agriculture. According to International Fund for Agricultural Development president Kanayo F. Nwanze, the share of the agriculture budget in relation to total government spending has declined in all regions of the world, and in many countries it is less than 10 per cent of total expenditure. Furthermore, despite renewed concern about food security since 2008, official development assistance to agriculture is only about 6 per cent today, compared with a high of about 20 per cent in the early 1980s.3

By the end of the 1980s economic growth models used by the World Bank, the International Monetary Fund and many donor countries focused particularly on the industrial and service sectors, opening up markets to encourage competition and a free flow of capital. This approach concentrated on urban areas, neglecting rural development. The mainstream reasoning was that, if you could import food more cheaply, why invest money in developing your own unprofitable food sector?

Mainstream economists at the World Bank and elsewhere believed that the export-driven industrialization approach to development in Southeast Asia (e.g. Indonesia, Thailand and Vietnam) was the example to be followed. However, there is now more evidence that pro-poor growth in Southeast Asia could not succeed without investment in agriculture –and in small-scale farmers in particular. In its recently published report ‘The richer harvest’, the Tracking Development research project  concludes that industrialization ‘was more the result of an appealing investment climate than of industries established and protected by the state. Income development in agriculture led to the creation of a domestic market, and management of urban food prices kept wages and salaries low, making it appealing for industry to move into the area.’4

However, the idea of market efficiency and creating ‘urban’ jobs through competitive markets remained the underlying assumption, based on the principle of wealth trickling down from the rich to the poor. The World Bank launched its World Development Report 2008 ‘Agriculture for development’ just before the food crisis hit for the first time.5 The report can be seen as a turning point in international thinking on food security. Not only did it put agriculture back on the development agenda, it also showed how food security, economic development, environmental losses, access to natural resources, and climate change are interrelated. However, despite much talk on the subject at various levels, there has still been no policy change to support and implement this multidisciplinary approach.

The Food and Agriculture Organization (FAO) has estimated that 870 million people (12.5 per cent of the global population, or one in eight people) remained undernourished in 2010-12.7 New data and methodology used by the FAO suggest that the MDG target of reducing by half the percentage of people suffering from chronic hunger by 2015 is within reach only because the current assessment pegs the undernourishment estimate for developing countries substantially higher than previously estimated at slightly more than 23.2 percent of the population in 1990–92. Overall progress in reducing hunger and malnutrition has even slowed significantly since 2007. Hunger and malnutrition therefore continue to be major challenges for the world.

The growing world population (from 7 billion today to 9 billion by 2050) and the rapidly expanding middle classes in countries like China, Brazil and India (not to mention over-consumption in rich countries) will trigger a surge in the demand for food, water and energy in coming decades. This surge will come at a time when governments must also make major progress in combating climate change. Meeting that challenge will require a new agricultural system that not only produces sufficient quantity and quality of food but is also efficient in using other resources and can contribute to a resilient society. The challenge goes beyond producing food, it is about the whole food system and the power relations within it. Much food is wasted within the food system because of inadequate distribution facilities. How to feed the growing world population, alleviate poverty and combat climate change are therefore interrelated (see box ‘Agricultural Development Strategy’).

The main message from these consultations and meetings is that ‘[w]e can end hunger, extreme poverty, and the worst impacts of malnutrition and food insecurity within a generation.’ 11 The question raised during the consultations is how and what targets and indicators should be defined. The Madrid meeting was an attempt to define an overall vision for food security and nutrition to inform the 68th session of the UN General Assembly on the post-2015 development agenda. In Madrid representatives of UN member states, international organizations (including FAO, IFAD and UNDP), non-governmental organizations, civil society and the private sector agreed to develop and commit to a comprehensive vision that would establish the beginning of a new global discourse on food security and nutrition. The vision agenda should put smallholders at the centre of interventions, focus especially on children, youth and women, highlight the importance of sustainable and resilient ecosystems, and stress the importance of good governance and accountability.12 (See box for more conclusions)

Final conclusions of the Global Thematic Consultation on Hunger, Food Security and Nutrition

The participants at the meeting in Madrid agreed that national governments should guarantee people’s rights to food,  enshrine principles for private sector involvement, and ensure the inclusion of civil society actors, social movements and consumers. The best way to achieve this is by developing in-country multi-stakeholder platforms in which government, civil society and the private sector work out strategies to design and implement the comprehensive vision and achieve the goals of ending hunger, poverty and malnutrition.

The participants also agreed on how the post-2015 development framework can be truly transformed into a universal development agenda that is relevant in both developing and developed countries. According to the final report, it is important that all countries are involved in designing policies to reach the goals.15 For example, in relation to the malnutrition spectrum, obesity must be included as a symptom of inequalities (see box ‘Obesity is a universal problem’). Furthermore, unsustainable agriculture and food systems have a large impact on climate change, while natural resource depletion is a problem for all countries.

Obesity is a universal problem

Obesity rates have doubled over the last 30 years. 43 million children under five years of age are overweight, and around 500 million adults are affected. Obesity is increasingly a problem not only in developed countries but also in low and middle-income countries. Its consequences range from increased risk of premature death to serious chronic health conditions, including an increase in the prevalence in non-communicable diseases. This double burden of both under- and over-nutrition highlights key challenges faced in achieving food and nutrition security.16 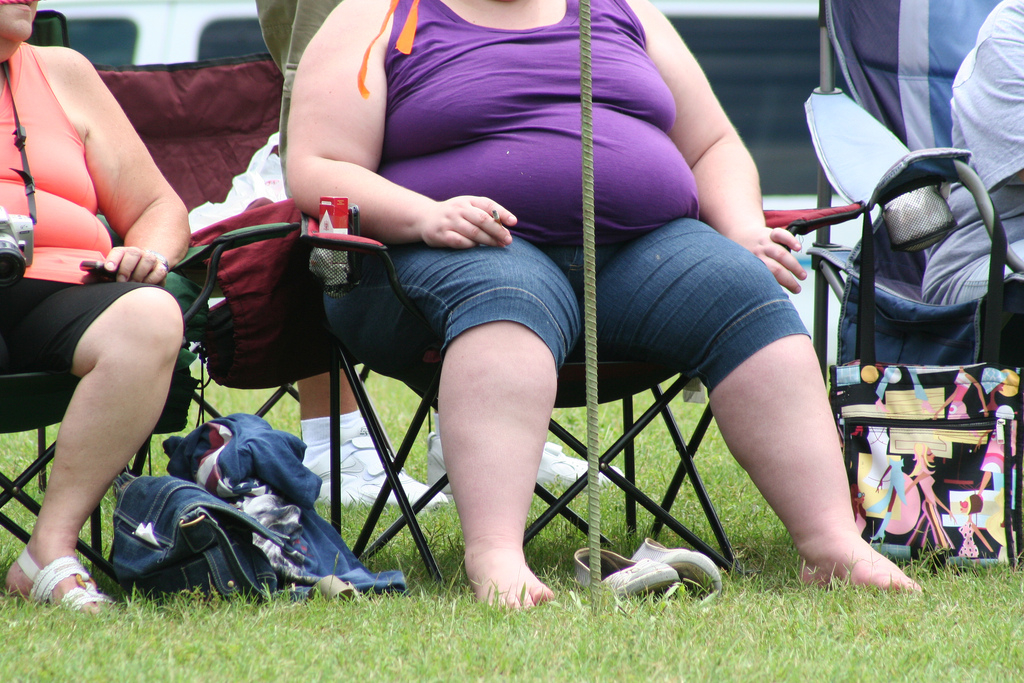 Pathways for market-oriented development on the HDP nexus