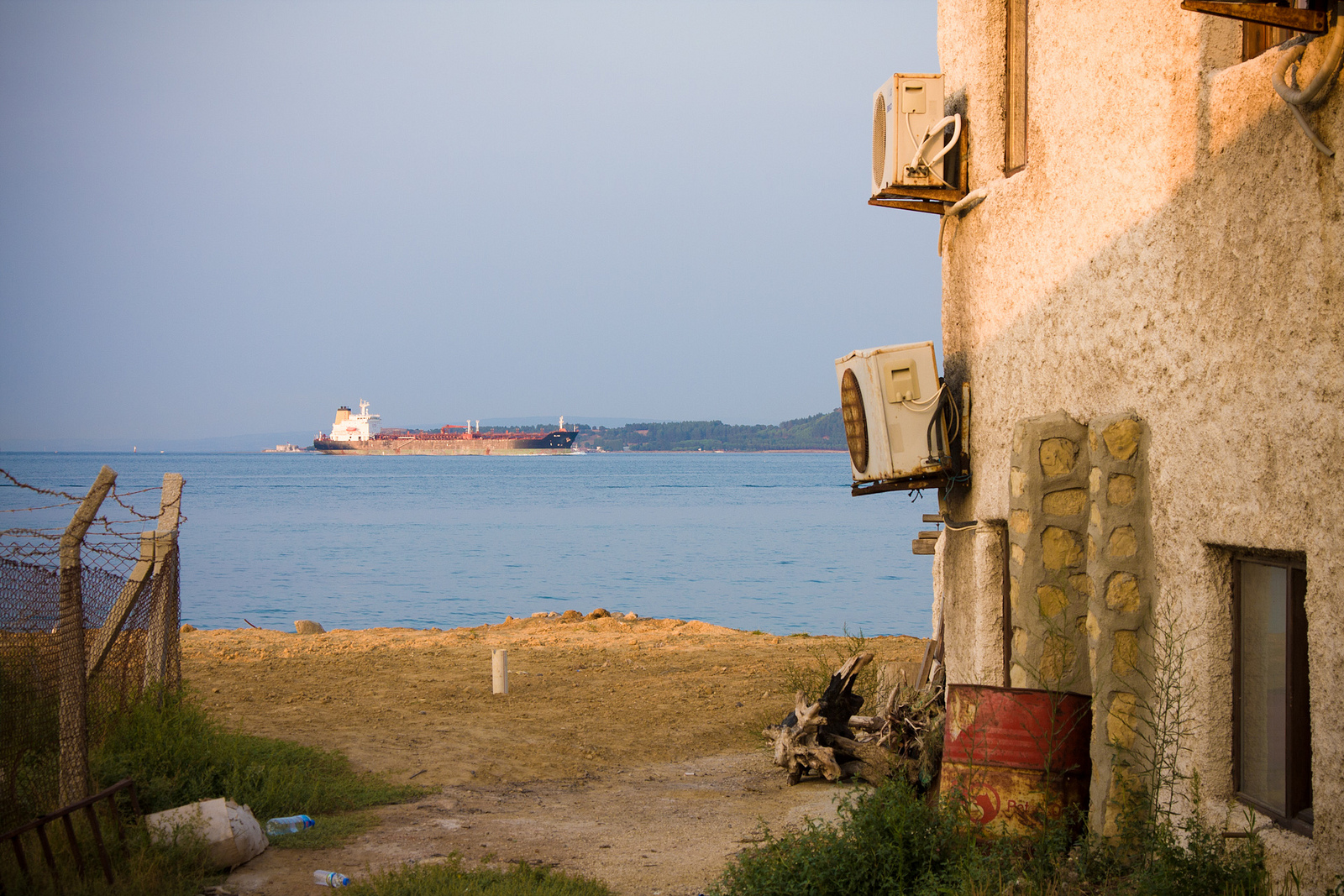 While the long-term benefits of freer trade for the domestic labour market seem indisputable, it is politically contestable over the short- and medium-run. 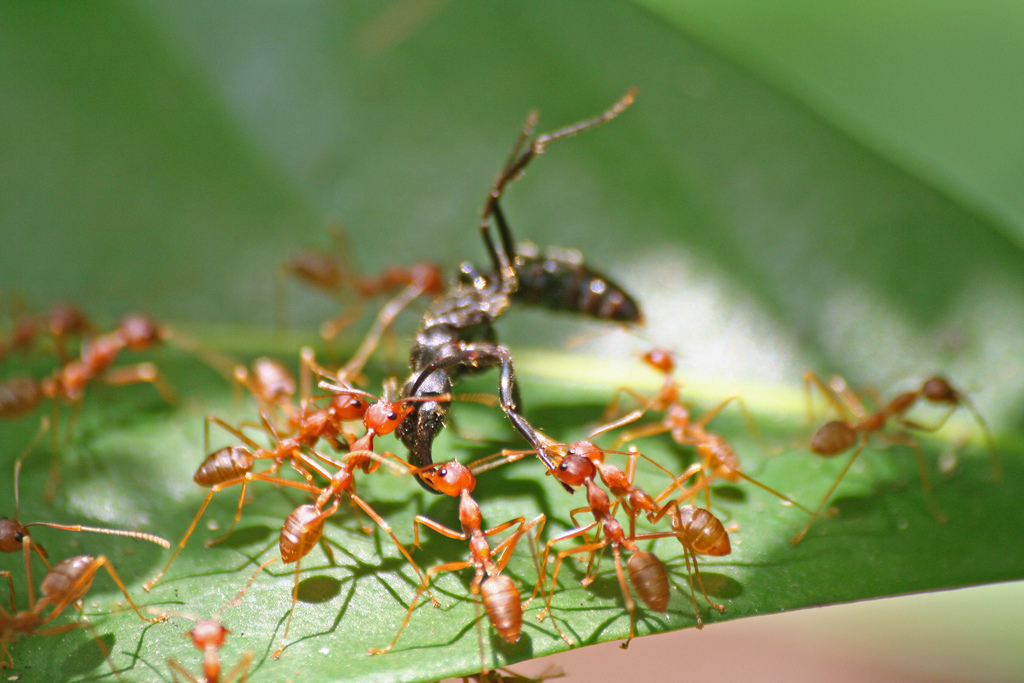 An army of ants

There is no limit to human capacity for innovation – the bedrock of entrepreneurship. Only three basic pillars can lay the foundation for sustainable business growth. 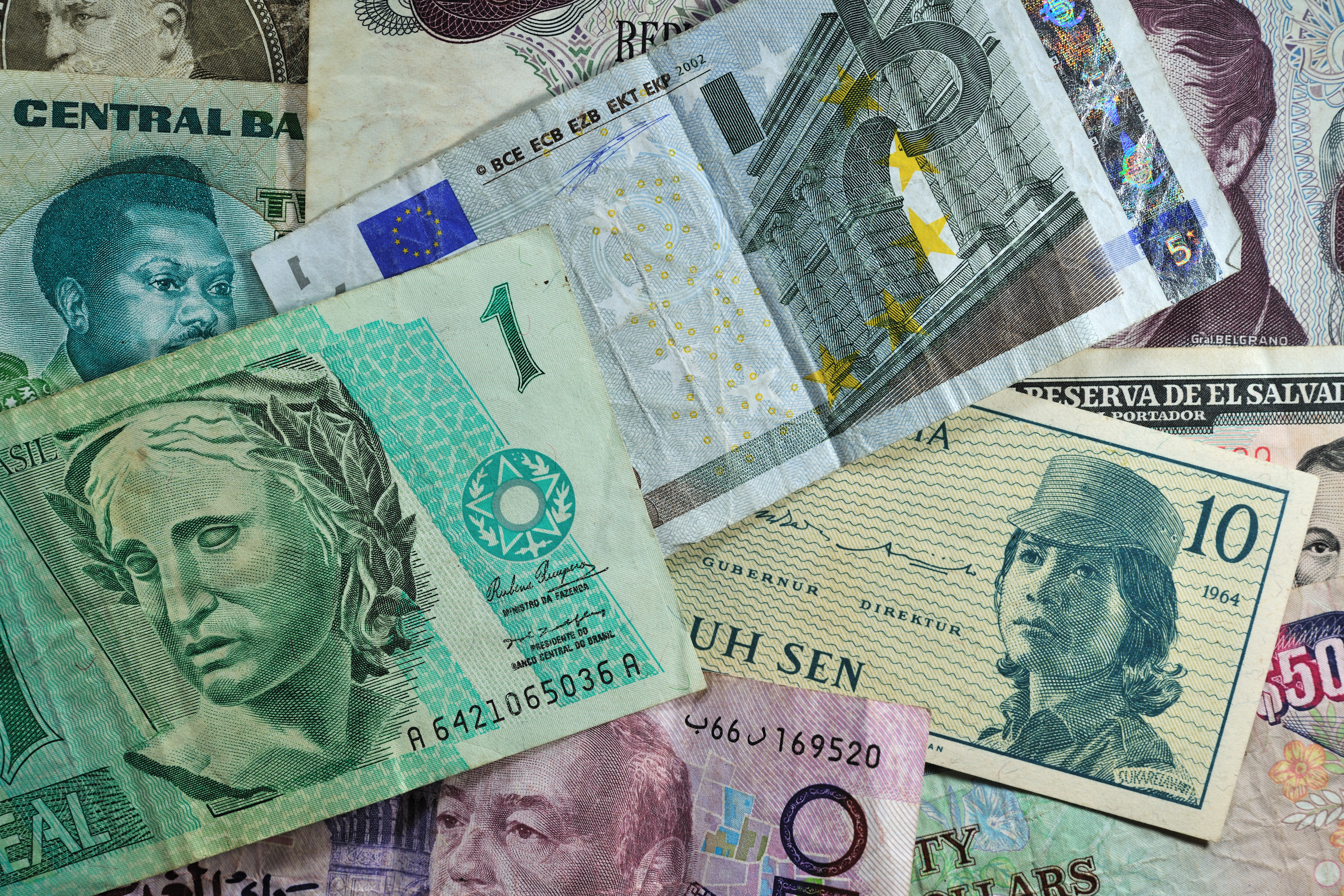 The Post-2015 Agenda – Putting the spotlight on the Global Economy

Negotiations on the goals that are to succeed the Millennium Development Goals (MDGs) after 2015 are entering a critical phase. On 24 September 2014 the proposals of the Open Working Group (OWG) for Sustainable Development Goals (SDGs) will be presented to the UN General Assembly. Global economic governance is set to play a central role in this. The rules and mechanisms for the control of global economic processes are essential for sustainable development and the prevention of international crises. Trade and the international financial architecture therefore need to form forward-looking cornerstones of the post-2015 agenda. Insufficient thought has been paid to this thus far. 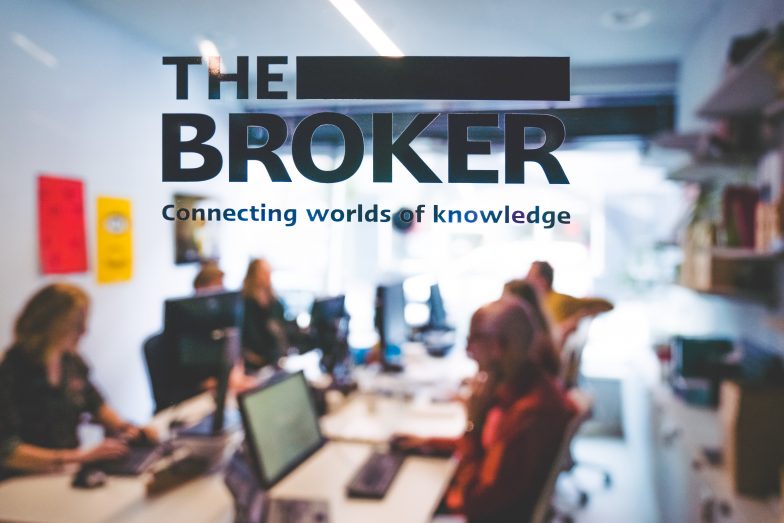 The TTIP will lead to at least a million job losses and threaten labour standards in US and EU.