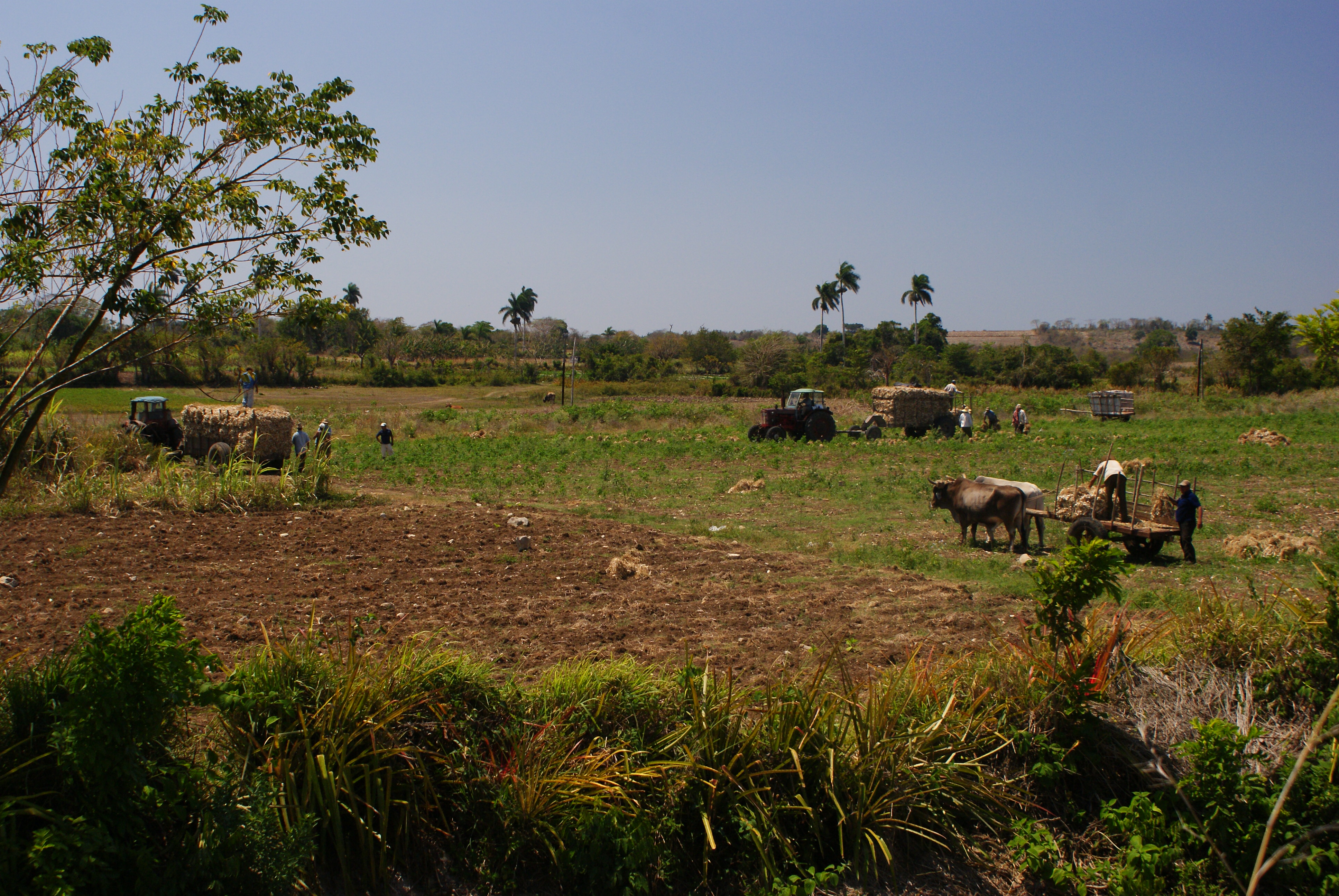 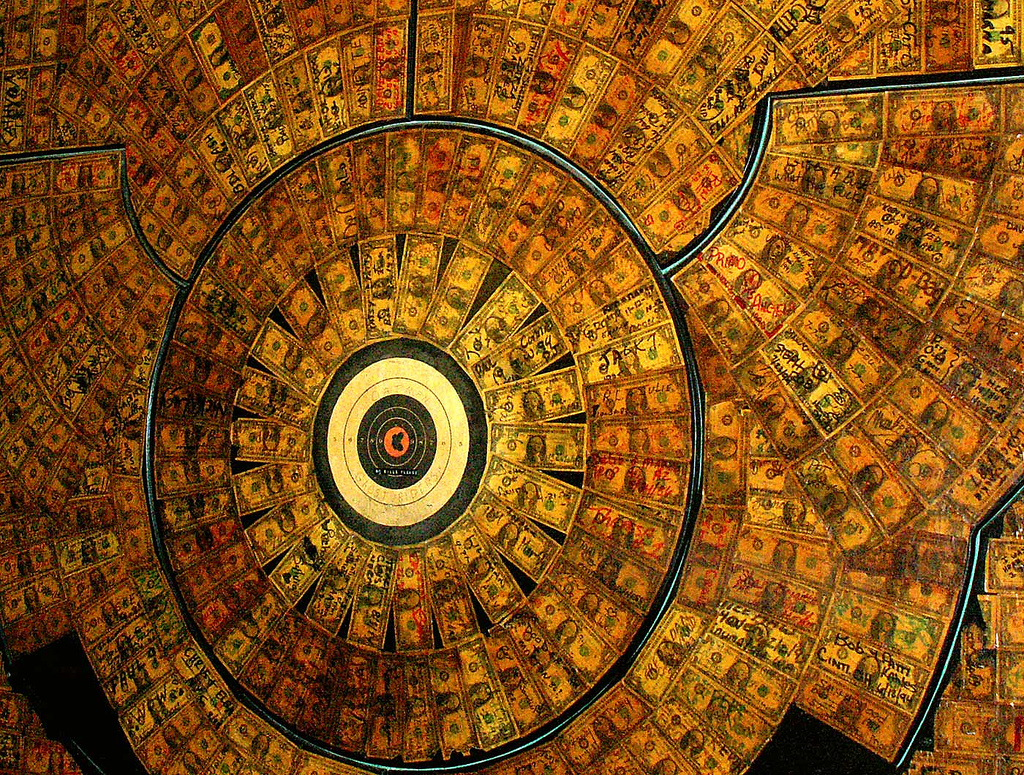 The report of the Intergovernmental Committee of Experts on Sustainable Development Financing, launched on 8 August 2014, has missed an important opportunity to accomplish a breakthrough on the pressing questions of development finance. 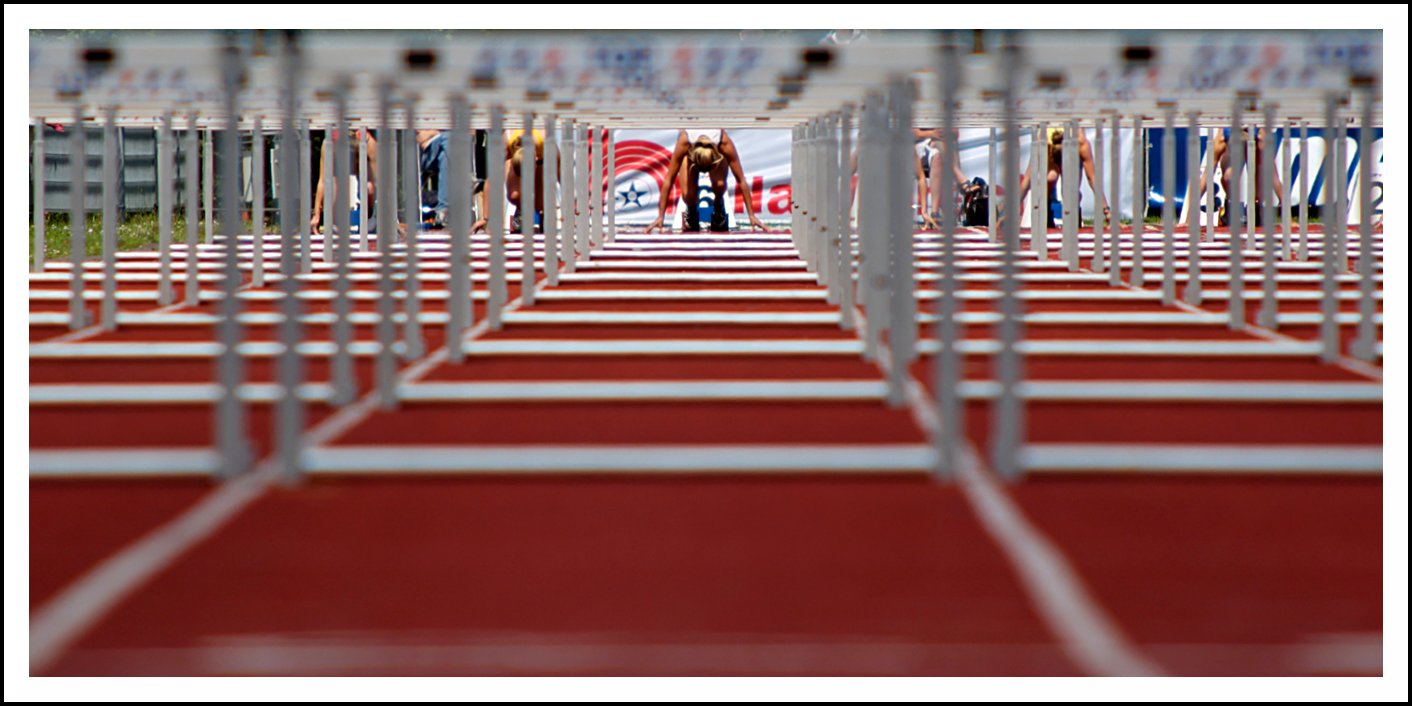 In July 2014, the UN Open Working Group on Sustainable Development proposed a universal set of post-2015 goals and targets to succeed the Millennium Development Goals (MDGs). 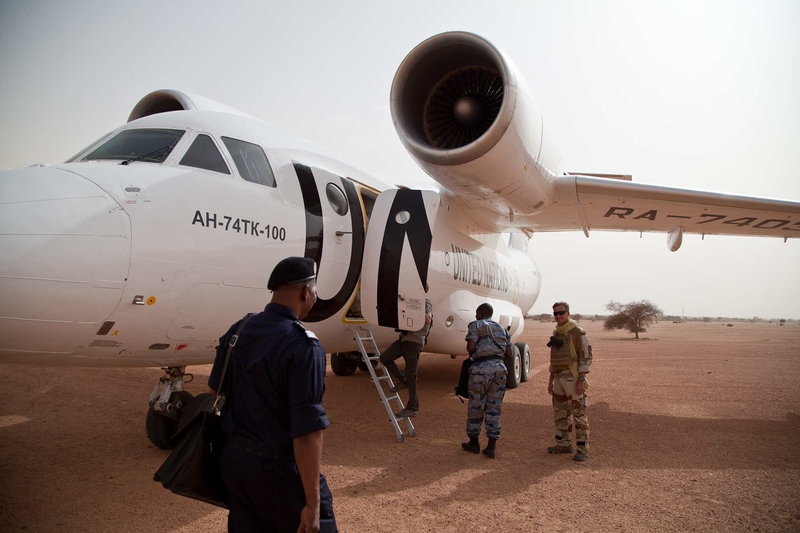 Mali’s democracy collapsed after a nine-month civil war. The West-African country that has been cheered internationally for its peaceful multi-ethnic and secular democracy, high growth rates and modern approach to religion. In 2012, this changes dramatically. A once cheered example for democracy is torn apart along ethnic lines. Civil war breaks out after massive Tuareg rebellion in the north of the country and the defeated army stages a coup d’état in the south. Military responses have proven to be insufficient as they relocate the problem. Rather, a socio-economic approach that addresses the underlying causes of the conflict in the Sahel, along with bottom-up governance initiatives and regulation, supported by the international community can contribute to the conflict.