Another year has come and gone. For The Broker, 2017 brought a large variety of exciting projects, as well as some very interesting contributions to our website. To kick-start your brain after the holiday season, here is a shortlist of our most thought provoking and popular projects, articles and videos from 2017.

Central stage for the SDGs

As always, The Broker focused on themes that featured high on the development agenda. As the SDGs are the most influential development agenda for the coming decade, many contributions on our website reflected on these international goals.

While recognizing the significance of the 2030 Agenda for Development and Sustainable Development, Sarah Cummings draws attention to the absence of one indispensable ingredient in the SDGs: knowledge. Pointing to some promising trends within the UN, among academic professionals and in civil society, Cummings shows that knowledge is being put back into the mix.

Inequality and the SDG agenda: every victory has its priceBy René Grotenhuis

At the beginning of 2017, thousands of people were – and still are – taking to the streets in Central and Eastern Europe to protest against inequality and corruption. In an effort to better understand the significance of these civic movements, The Broker launched a new dossier titled ‘Squares of Resistance’. Civic action took central stage beyond the ‘Squares of Resistance’ dossier. In recognition of the importance of a healthy and thriving civil society, we teamed up with Partos and The Spindle to create the colourful report ‘Activism, artivism and beyond: Inspiring initiatives of civic power’.

Why protests are ‘good toys’ for Romanian democracyBy Diana Margarit

This opinion piece approaches the Romanian mass protests of the last few years in an original way, comparing the protests to the toys: with which children play and learn. As Diana Margarit argues, Romanian democracy is the same age as the young people who are now taking to the streets. Their protests are needed to help the Romanian democratic system come of age.

Further to the North, in Poland, hundreds of cities and villages have also witnessed mass demonstrations over the past years. Focusing on the so-called ‘Black Monday protest’ in which over 100,000 women stood up against a total ban on abortion, Korolczuk shows how this uprising was about much more: It was in fact a manifestation of the growing anger and frustration felt by Polish people with their increasingly corrupt and undemocratic government.

The report Activism, artivism and beyond – which celebrates initiatives that aim to defend, expand or make better use of civic space – was launched during a festive afternoon attended by representatives of numerous Dutch NGOs. One of the initiatives in this report, which was also presented during the launch event, is Love Matters, an online platform where young people can find reliable and neutral information on sex and relationships. The Broker interviewed Abir Sarras, who is leading the Love Matters platform in Egypt.

Naturally, our Brokers have not taken their eyes of the Sahel Region. Considering the focus of the new Dutch development policy on the root causes of migration, a clear understanding of what is happening in this region and how Western countries are responding is more important than ever.

In the summer of 2017, the EU committed to supporting the newly-formed security force of the ‘G5’ Sahel countries. This commitment, the authors argue, is reflective of the EU’s foreign policy, which externalizes its security and puts great emphasis on migration management. Unfortunately, this approach may seriously hamper development efforts in the Sahel region. 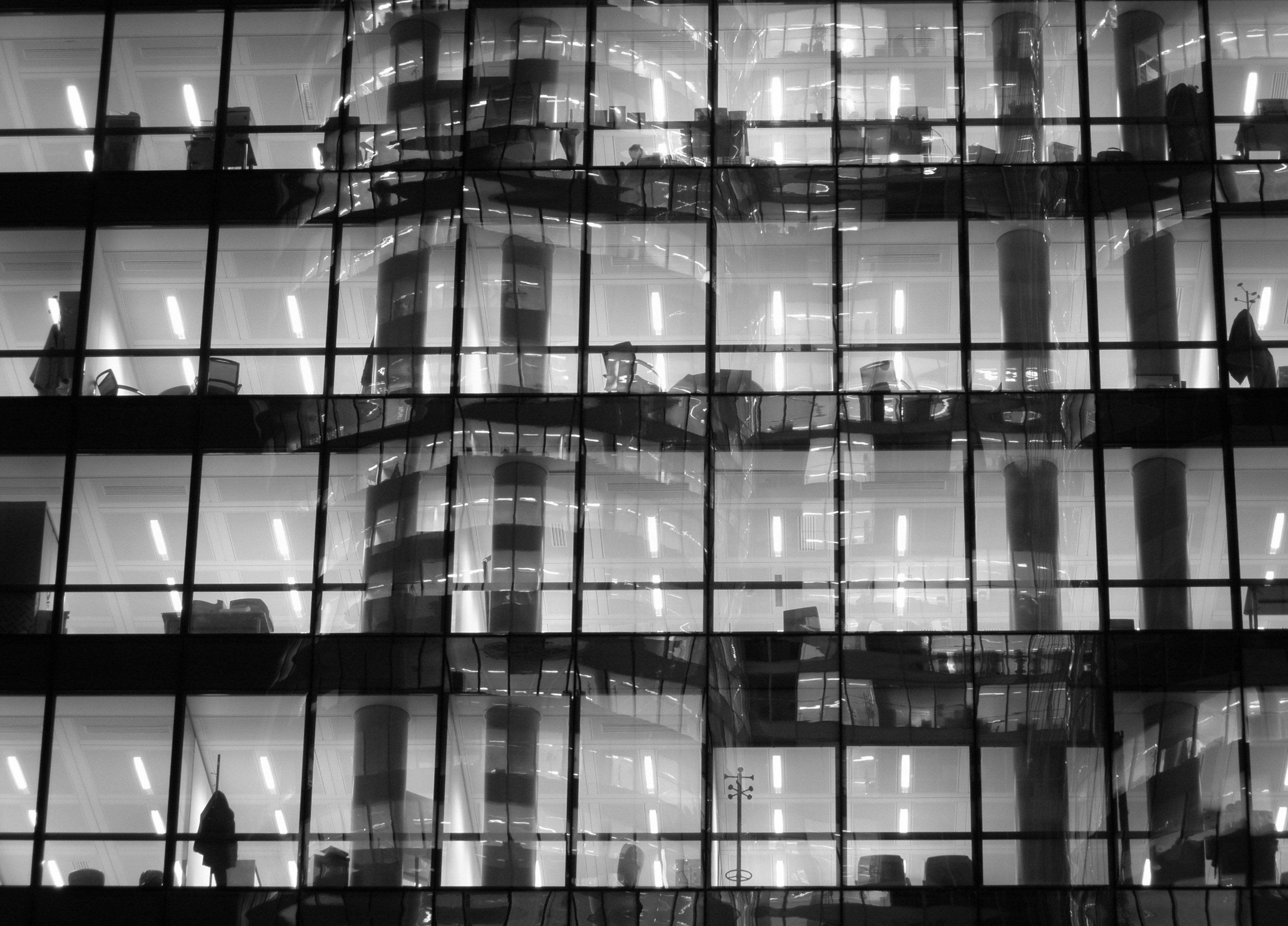 An employers’ view on job creation